While many Arsenal fans would rejoice over Arsenal finally getting rid of Hector Bellerin, a player who was destined to become the best the in his position but got hindered by recurring injuries and therefore making himself a liability if not a deadwood for Arsenal.

Crazy stuffs in transfers happened in the just concluded summer transfer especially during the deadline day and here in this article we would feature 6 Unexpected transfers in the premier league this summer deadline that was unexpected.

The Former Barcelona Right back joined Tottenham for a fee Reported to be around the sum of 25 million euros as per Fabrizio Romano.

The deal is Expected to run through to 2026, Tangaga and Matt Doherty are his possible competition in that position.

The Tottenham right back over the year have proved to be an inconsistent figure for Tottenham Hotspur sometimes pulling World class performances and sometimes being extremely awful. 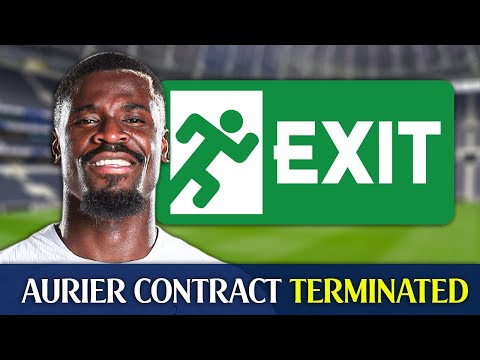 Fabrizio Romano Confirms both the player and the club being Tottenham Hotspur mutually agreed to terminate his contract with the club thereby making him a free agent.

The young defender, Right back or rather Defensive Midfielder as you’ll call him joins Venezia on loan till June 2022, although he signed a contract with Chelsea that will see him be a chelsea player till 2024.

His versatility has been a huge problem for him stamping a place in chelsea senior team as he hasn’t been able to command authority in a particular position. 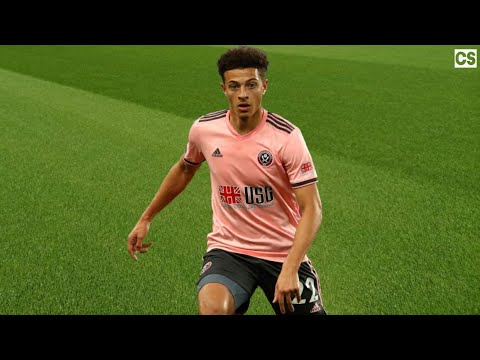 Hopefully he makes a name for himself in his loan spell with Venezia and come back good for chelsea next season.

The Spaniard joined Arsenal from Barcelona and at the moment he joined the gunners he was seen as a revelation, a steal as you’ll call a bargain buy, but towards the end of his Arsenal Career he has been a shadow of the player he once promised being as recurring injuries hindered him from being that world class right back all hoped he would be for Arsenal.

That takes us to out number 2 deadline Signing which is the player Arsenal bought to be Hector Bellerín replacement.

Finally Arsenal have a right back but would be he be the solution they always have hoped for? 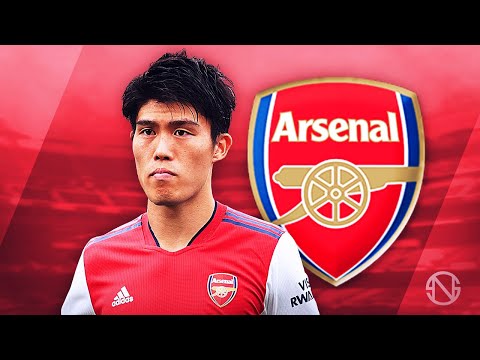 Well the Japanese joined from a 18 Million euros permanent move from Bologna and would hope to be the plug Arsenal need to revive the club back to it’s standards.

The Spanish Meastro joined chelsea after a long negotiation between chelsea and Atletico Madrid.

The negotiations was actually confusing as the player himself didn’t know if the deal would collapse or would happen, Eventually it happened and he joined the Stamford bridge based club for a loan free Reported to be 5 million euros as per Fabrizio Romano and would join permanently if chelsea decides to use their option of 40 million euros.

PSG’s Mouth Watering Offers for Lionel Messi as Deals to be wrapped up in a matter of days.