Chelsea now have one of the most successful players in Champions League history following their win over Man City on Saturday night. 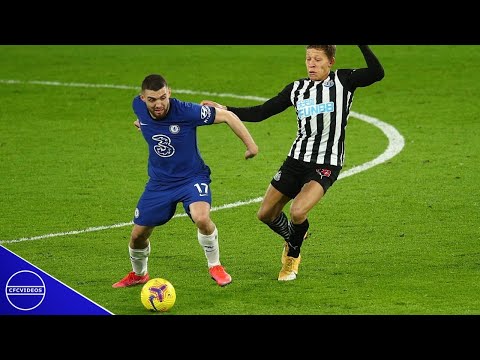 Mateo Kovacic was among the star studded Real Madrid squad who won the Champions league three times in a row from 2016 – 2018.

This remarkable feat is coming as a very young age of 27. The Croatian midfielder already has a large medal collection.

Karim Benzema, Gareth Bale, Luka Modric and Clarence Seedorf are just a handful of other players who have also won the Champions league trophy four times.