Chelsea has made several made attempts to Signing the Norwegian striker from Borussia Dortmund who currently plays in the Bundesliga.

At a very young age, he has shown much and proven to be a star in the club which has also attracted the interest of top football clubs wanting to sign the young player. 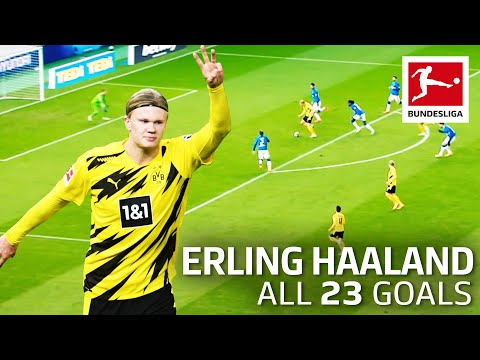 Erling Haaland having shown a great deal in his style of play for Dortmund in the last season was a top chart player any club currently would want to sign.

Not long ago did Haaland make it clear he wasn’t leaving the German club anytime soon according to Skysport.com.

Even at a standpoint, Chelsea fans have not lost hope in expecting a player like Haaland to fill up the space of a top striker to get more goals for the English club.

This has created a lot of controversies across the internet and social media platforms.

REVEALED: What are the new tactics Varane will bring to Manchester United and the Premier League