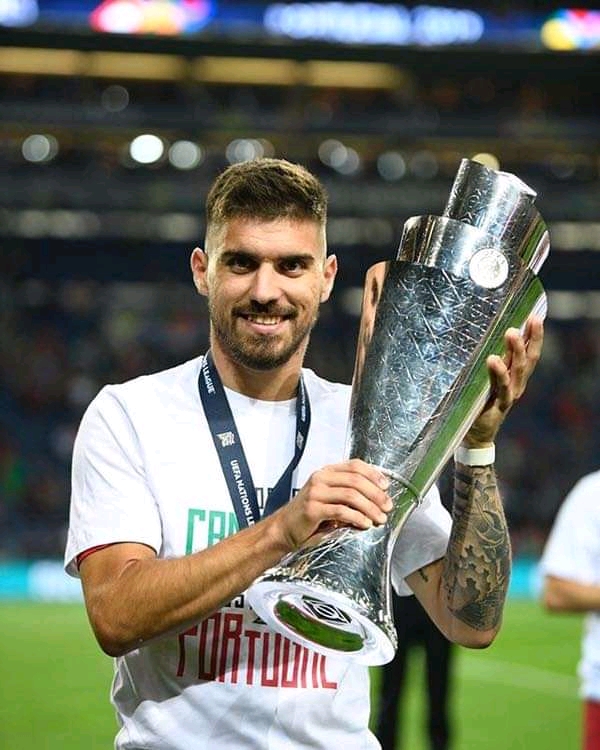 His contract details with Wolverhampton Wanderers

He joined wolverhampton Wanderers for a sum of 17.90 million Euros on January 8 2017 and signed a contract extension on July 8 2018 which saw him earning 50k euros per week his current contract expires in July 30 2023

Reben neves best moment was when he made his first Premier League debut for Wolverhampton Wanderers which he cemented with a superb free-kick as he saw his side get a draw against Everton.

Also last season he saw his team terrorizing the Big Six in the Premier League as they went Unbeaten against the top six teams and qualified for the Europa league.

JUST IN  Son Heung-Min Networth, Girlfriend and Journey to being a Professional footballer

How jorge mendes came into limelight

He came into limelight when he broker the deal that saw Jose Mourinho move from FC Porto to Chelsea with the help of pini zahavi who acted at that time as a Chelsea representative, that deal made Mendes an agent for any player that followed Mourinho to Chelsea such as the likes of Maniche, Tiago, Ricardo Carvalho, he is also helping Swansea City to identify players like he did when Renato sanches moved to the club on loan from Bayern Munich and also is an agent to Wolverhampton Wanderers after fosun international took over the club.