After months of no epl action, Arsenal starts the English premier league Opener against newly promoted side Brentford as Arteta would hope to start the season on a fresh tone with the hopes their performance can help fans forget the negatives of last season.

With Arsenal board investing heavily in the squad getting some unrecognized names in football to increase the squad depth, players like; Tavares, Ben white and Lokonga they would hope the new boys hit the ground running and hopefully make a name for themselves as the season progresses. 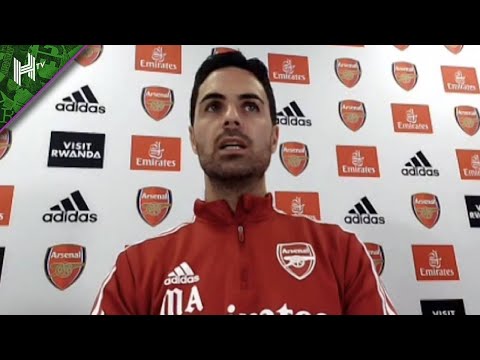 With players like Thomas partey ruled out for the month being injured against chelsea one would count on Lokonga to do a job.

Arsenal center back Gabriel also ruled out Injured due to an Injury he Sustained while at international duties with Brazil in the Olympic Squad that would give a room for Arsenal new Center back Ben white to shine as Gabriel is rumoured to be out till September.

Rob holding isn’t fit for now so we would surely see a Defensive partnership between Pablo Mari and Ben white.

Eddie Nketiah is ruled out the match as he is currently nursing an ankle Injury he Sustained in the Preseason Friendly Match against chelsea following a bruise on his ankle he is set to out of the squad till early September.

As for Brentford Players injuries against Arsenal, Josh Dasilva won’t be able to feature for Brentford against his former club Arsenal due to an hip Injury aside that no Brentford player is Injured.

Arsenal start the new season and their first game with Bern’d Leno, Alex Rúnarsson are listed as the Goalkeepers for Arsenal.

For the Attack, Aubameyang, Lacazette, Pepe, Willian and Martinelli are the Available Attackers.

Who Would Win the Match?

While Arsenal have the experience than Brentford one can’t rule out the possiblities of the newly promoted club pulling a shocker on Arsenal.

We see the match going in Favor of Arsenal and the Gunners winning with a 2 goal margin.

Willian finally opens up on real reason behind leaving Arsenal