The American has spoken highly of his teammate calling him dangerous after his outrageous performance during training sessions earlier this week.

Timo Werner give a five star performance during the training session which prompted Christian pulisic to speak highly of the German centre-forward who was bought from RB Leipzig. 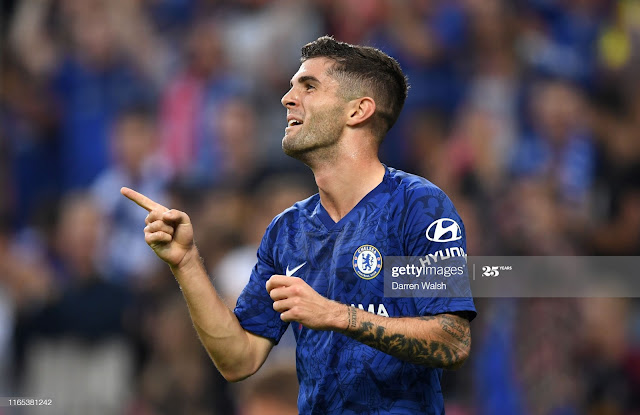 Chelsea take on Bayern Munich in the second leg of the Champions League this week and hope to come out with an outrageous win as they are on a 3-0 deficit.
Key players like Pedro, Cesar azpilicueta Christian pulisic jorginho are major doubt in featuring in that match has they are on injury list.
JUST IN  Another Chelsea defender on his way out to Everton after Ethan Ampadu move