Since the English Premier league commenced on 1992, there have been numerous records that have been created and broken by Clubs, Players and Managers in the Epl. We at Eplfantasy take a close look at those records that were created and almost impossible to break. 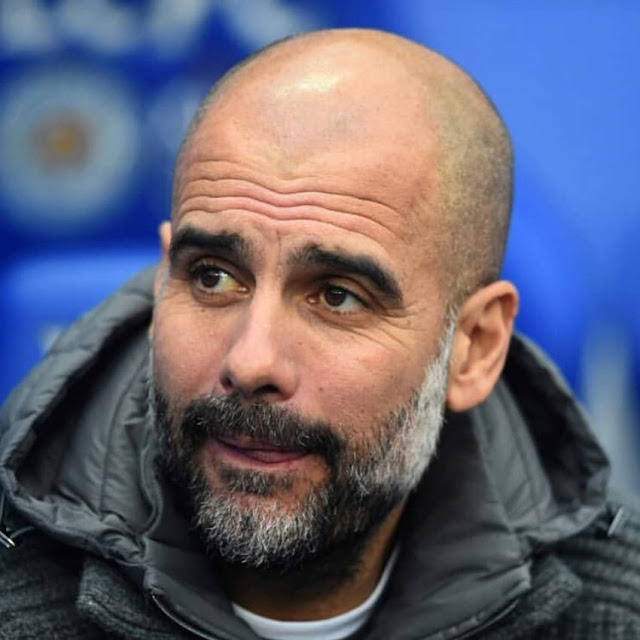 Most Epl wins in a season

Fewest Epl wins in a season

The fewest Epl wins by a club in the Epl is held by Derby country which saw them in the 2007/2008 season record only one win.

Most Epl home wins in a season

Most Epl away wins in a season

Manchester currently hold the record for most epl alaye win in a season when they won the league title in the 2017/2018 season with 16 away wins.

Most Epl defeat in season

Fewest Epl away wins in a season

Most Epl away defeats in a season

Burnley hold the record for most Epl away defeats in a season when they had a total of 17 defeats in the 2009/2010 season.

Sunderland holds Most consecutive defeats in the Epl with a streak of 15 Lose in the 2002/2003 season.

Fewest Epl away defeat in a season

Arsenal currently hold the record unbeaten run in Epl with 49 games unbeaten spanning from 7th May 2003 to 24th October 2004.

Portsmouth saw Reading to a 11 goal triller on 29 September 2007 which ended with a goal line of 7-4 with Portsmouth winning the encounter.

Wembley stadium saw an Epl record number of 83,222 people attending the stadium to watch a match between Tottenham Hotspur vs Arsenal on the 10th of February 2018.

The Epl recorded the lowest number of attendance for a match when 3,039 people visited Selhust park to watch the game between Wimbledon vs Everton on the 26th of January 1993.

Promoted clubs that have never been relegated.

Most Epl points in a season

During the 2017/2018 Season Manchester city won the league under Manager pep guardiola with a record total of 100 points the most in Epl history.

Fewest Epl points in a season

During the 2007/2008 season Derby country recorded the least epl point in a season with 11 points.

Most Epl draws in a season

Fewest draws in an Epl season

The record for the least draws in a epl season is currently held by two clubs which recorded a total of two draws in a season the clubs are; Manchester city in their 2018/2019 epl title winning season and Tottenham Hotspur in the 2018/2019 season.

Fewest goals conceded in a season.

Chelsea recorded the least goals to be conceded by a club in the 2004/2005 season when they conceded just 15 goals all through the season.

Most Epl clean sheets in a season

Chelsea in the 2004/2005 season recorded the most clean sheets by a club in the epl when they have total number of 25 clean sheets.