Manchester United would be hoping to get a win from Sheffield United as they look to beat chelsea on getting a champions league spot. 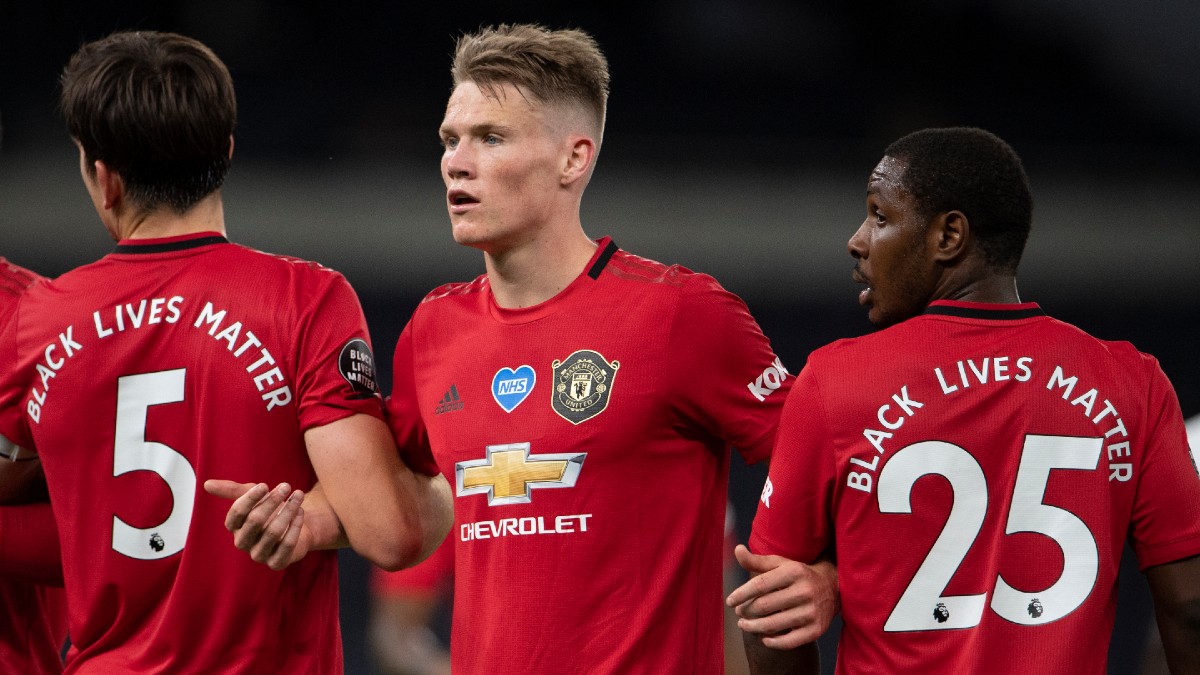 Ole gunner solkjaer would be opting for a four man midfield consisting of Bruno fernandez, paul pogba, Fred and Scott mc tomminay a steel midfield that would not allow the opposition to create chances and also creative enough to create chances for both Anthony Martial and Marcus rashford upfront. Nemanja matic would be on the bench and looks likely to come in the the second half to calm the tempo of the game in the second half.

Odion ighalo would also come on from the bench in the second half for Anthony martial, Daniel James would be starting from the bench too as he did not really impress in the encounter with Tottenham 3days back he seems not to have fully recovered from the lockdown effect yet.
Linderlof and Harry Maguire start at the center of the defense even though they were primarily at fault for Steven bergwijn goal vs Tottenham they have that calmness in defense Eric Baily doesn’t have and they would be starting in this match while Baily start from the bench. Luke Sha and Aaron wan bissaka start on the wing back positions they have proven to be really consistent and unbenchable at the moment with Brandon Williams and Diego dalot as their back up.
De gea starts at goal with Sergio Romero as backup. He was blamed for the goal bergwijn scored but he the defense really let him down he would be looking to make up with an outstanding performance today vs Sheffield United.
Line-up ( 4-1-3-2)
De gea
Bissaka Maguire Linderlof Shaw
Fred
Scott Fernandez Pogba
Martial Rashford
JUST IN  Graeme Souness criticizes Anthony martial despite scoring an Hat-trick