Aston villa would want to fight this match out with Chelsea as they would want to avoid relegation at all cost, while Chelsea on the other hand would want to secure their place in the top four so as to qualify for next year champions league. 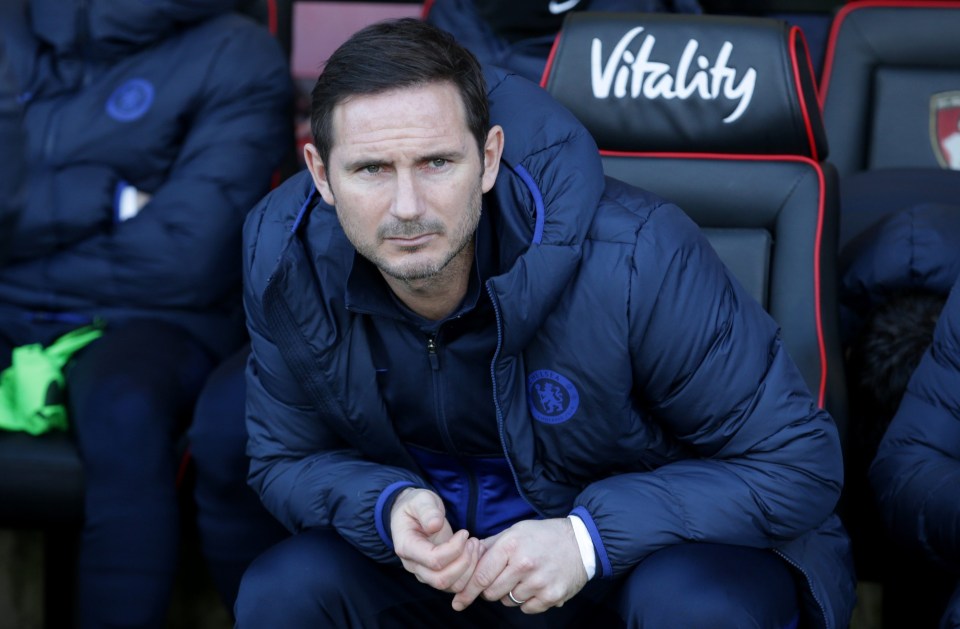 THE MIDFIELD
Lampard would be opting on an inverted 4-3-3 with Ross Barkley, kovasic and kante in the midfield. Barkley has impressed in the little time given to him this season and would want to further impress the manager with this match.
Jorginhio would be serving his final suspension this game and would be available for selection next game. Bily Gilmour would on the bench although he deserves a starting position in the team he just can’t bench kante for now he would be looking forward to come on during the second half.
Loftus-Cheek would also be starting on the bench although he showed his ability to play full time during the training session.
ATTACK
Tammy Abraham would be the main center forward while Christian pulisic would be supporting him from the right wing, Mason mount would be playing the left wing but would occasionally drop to midfield to form a 4-4-2 when required. Oliver Giroud would be starting from the bench, while there have been talks regarding the fitness level of Callum Hudson odoi if he would be able to start the game or even be on the bench.
Willian and Pedro are also a doubt if they would feature as their contracts are almost ending this month with Pedro refusing to sign a contract extension and opting in joining As Roma instead. While there have been talks linking willian to Tottenham. Oliver Giroud and batshuayi remain the only solid option Frank Lampard has on the bench.
DEFENCE
Marcos Alonso starts on the left back position and would be given the freedom to join Mason mount in attack, Emerson stays on the bench.
Christiansen partners Anthony Rudiger in the center defence with Tomori and zouma one of the candidates to sit on the bench.
Ceser Azpiculeta starts ahead of Reece James on the right back position.
GOAL KEEPING
Lampard will trust on kepa to stay in goal with he player showing signs of being on form. Cebarello will be on the bench.
FULL CHELSEA XI FOR THE MATCH AGAINST ASTON VILLA 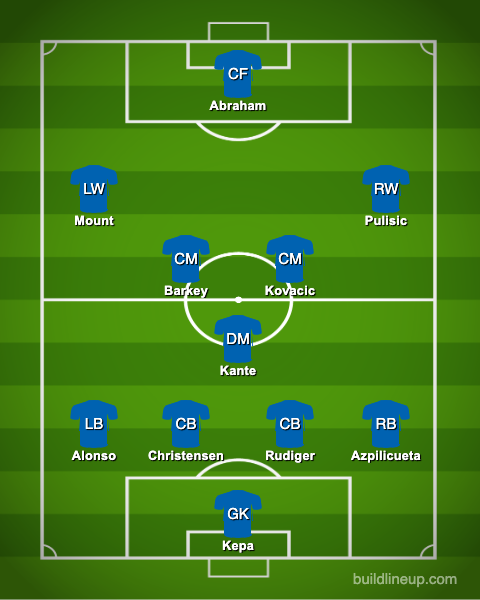