Manchester United are on the verge of giving new contracts to both Dean Henderson and Brandon William for their impressive run of form this season, which will see them receive a boost in their earnings.

Dean Henderson has been really impressive this season for newly promoted side Sheffield United in which his performance at the back of the net has been the major reason they have the hope of qualifying for a European competition next season thanks to his 10 cleansheets in 27 appearances which is actually the 2nd most cleansheet in the league this season.

His blistering form this season has made the likes of Psg, Borussia Dotmund and Chelsea keen on signing him but Manchester United are hoping he would succeed David de gea as the future number one in the team. 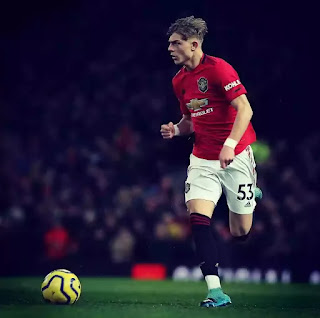 Brandon William broke through to the first team in an impressive manner this season and has since been displacing Veteran left back Luke shaw from the team thanks to his immense talent. United are hoping he would sign a new contract so that they would be able to ease off interest by other clubs from the Player. He has since scored one goal and three assists since he broke into the first team this season.

Don't you want your friends to see this 🤷