However, it is important to note that teams grouped in the same pots are not eligible to face each other. Teams from the same leagues are also unable to be grouped together.

However, after the conclusion of the draw, awards will be presented to nominated players, coaches and officials as Chelsea fans across the globe look forward to seeing a player from their club win the UEFA Men’s best player for the very first time.

Players like Jorginho, Kanté and Kevin De Bruyne have been nominated. It remains to be seen who eventually wins the award. 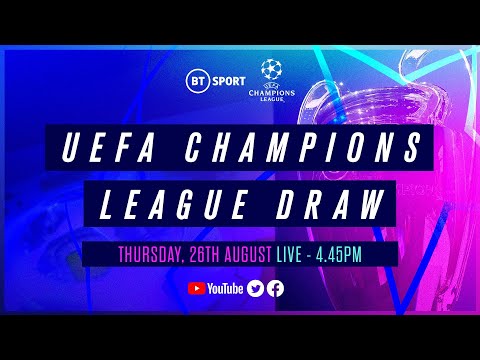