Skip to content
Ole would want to go with the formation he used that ensured he killed of the game against Lask in the First leg were they won 5-0 with Odion ighalo the Main man as he gave a 5 star performance. 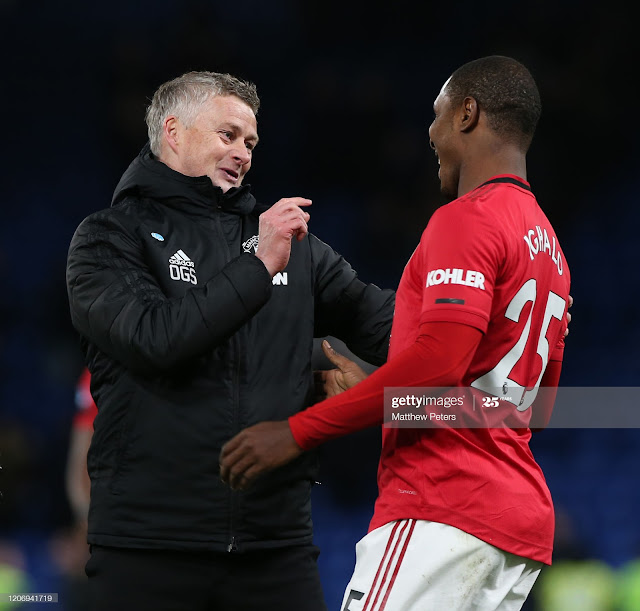 Of course Bruno and Pogba won’t start instead perreira MC tomminay and garner would start in midfield. With Jamta coming on in the second half.
This season leg tie is more like giving academy players a chance to get European experience.
Greenwood scoops his favorite position chong and Daniel James would support him in midfiel
Fosu mensha once again takes a spot in the lineup after he was out injured for over a year.
This are the limups 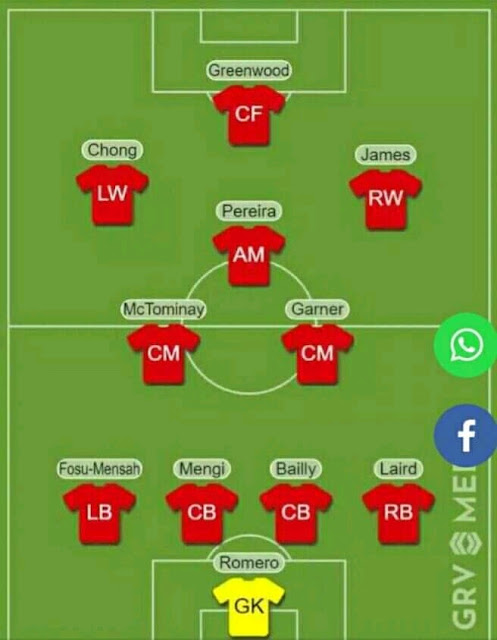 JUST IN  Man United close in on 16-year old wonderkid