Chelsea would be looking to battle Manchester City in this match so as to increase their point tally as they hope to compete in next year champions league. 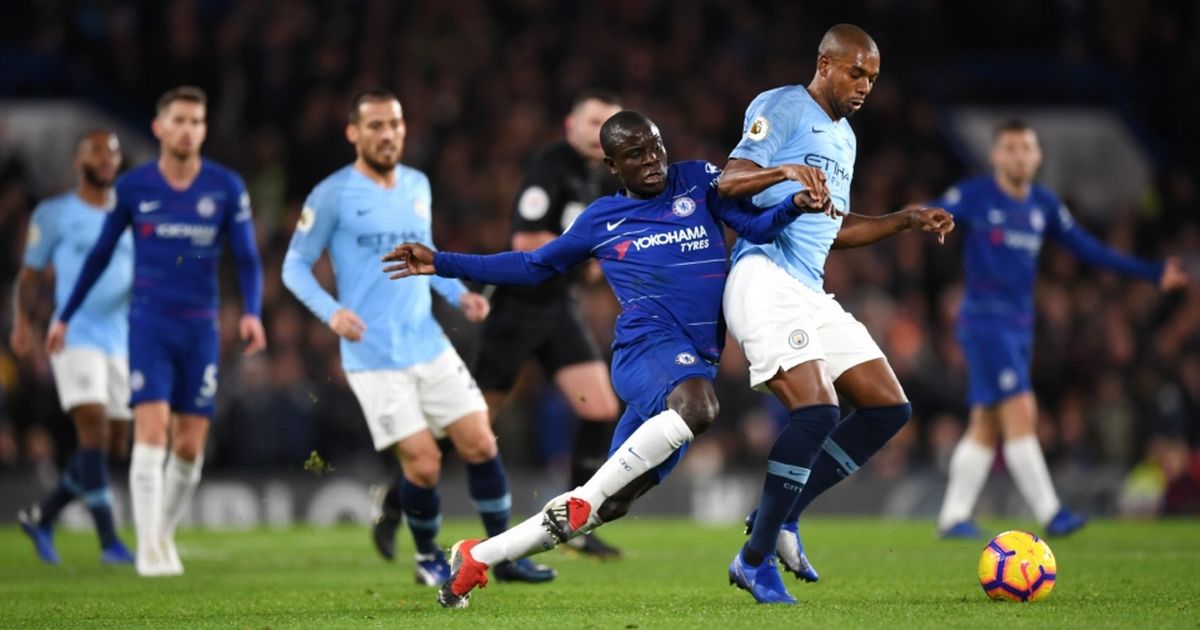 Lampard would opt for a back 3 with Ceser Azipiculeta partnering Anthony Rudiger and Andreas Christainsen. Tomori is out injured so he would be on the bench in this game, Zouma would be on the bench and might be brought on in the second half Marcos Alonso and Reece James start at wing backs as marcos alonso really impressed in the game against aston villa. Kante would be partnering Kovaic in midfield. Jorginhio and Ruben loftus-cheek looks like to start from the bench in this encounter although loftus cheek is coming backftom a longg term injury heastill impressed in the game against aston villa. Mason mount starts at left wing and would occasionally drop to midfield, Oliver Giroud starts as the center forward while Willian man’s the right wing. Pulisic and Tammy abraham would be on the bench for this one. Kepa start as the goal keeper it seem Lampard has finally learnt to love and have confidence in him.
Don't you want your friends to see this 🤷
JUST IN  Pulisic Rates Chelsea New Signing as very 'Dangerous' after Outrageous Performance During Training