Juventus are Looking forward to bloster their attack after the departure of veteran striker Mario Mandzukic and Gonzalo higuain performing below par this season. 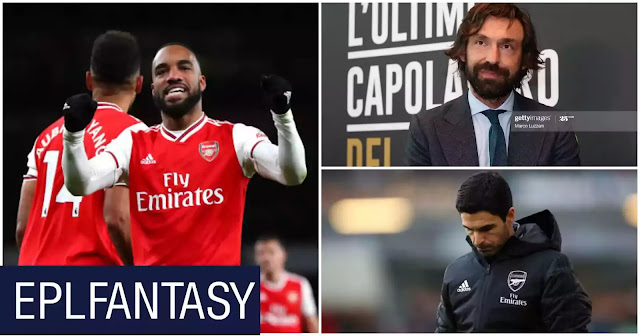 Alexander Lacazette fits perfectly for Juventus as they are looking at a forward that can holdup play and build up attack releasing the likes of Christiano Ronaldo and Paulo Dybala to do effective damage to the opposition.

With Limited funds available for new manager Andrea pirlo after former manager Maurizio Sarri was relieved off his duties and other positions such as both full backs and an efficient attacking Midfielder lacking in the team Juventus would consider going for players swap which might see Veteran Defender Rugani move the other way.

A deal like that would be in the best interest of both parties as one is lacking in attack while the other is lacking in Defense.

Should a swap deal not happen Juventus would have to place a bid around 30 million euros for the Frenchman.

Although nice looking stats might not be in the favor of Alexander lacazette his buildup play and regaining lost balls is one priceless asset Juventus would want to add to their ranks.

JUST IN  Video: Aubameyang shows he’s ready for the new season with a stunning strike for Arsenal vs Aston Villa

Althetico Madrid have long been interested in the Frenchman and are still in contention with Juventus for the player signature.