Arsenal are now leading the Premier League match against Newcastle after the Gunners suffered defeat last week in the Europa League, losing 2-1 to Villarreal.

Mohamed Elneny has scored his first Premier League goal in the first five minutes for Arsenal since the beginning of the season. 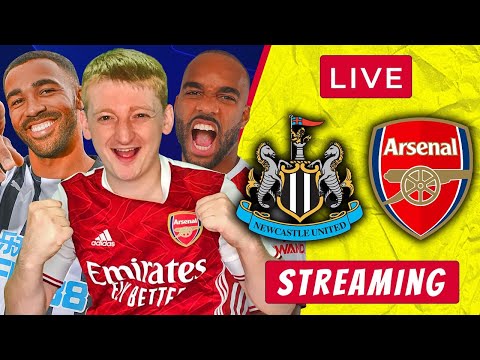 Video: Aubameyang Scores and Assists in Gabon 3-0 Win Over DR Congo As they Qualify for Next Round