It was a game filled with fantastic volley shots and class goals as both sides where focused at Attacking each other all through the game.

After Andreas Pereira Pirlo like Screamer Against Brentford Brandon Williams could not hold his man and that ended up with Mbeumo scoring an absolute beauty of that Defensive error by Williams.

Jesse Lingard tried all he could do to come off with a goal but that wasn’t meant to happen as his shot either went Off target or went straight into the hands of the Goalkeeper. 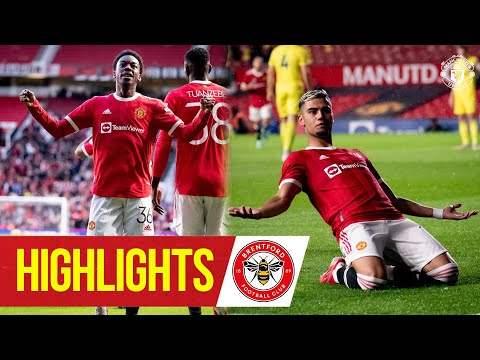