Chelsea are set to battle it out against Real Madrid at Stamford Bridge on Wednesday night. The Blues will be hoping to pick up a positive result for a place in the finals of the UEFA Champions League.

The London giants were held to a 1-1 draw at Madrid last week, taking an away goal advantage into the second leg.

First half goals from Christian Pulisic and Karim Benzema saw an open game in the first half turn into a closed defensive game. 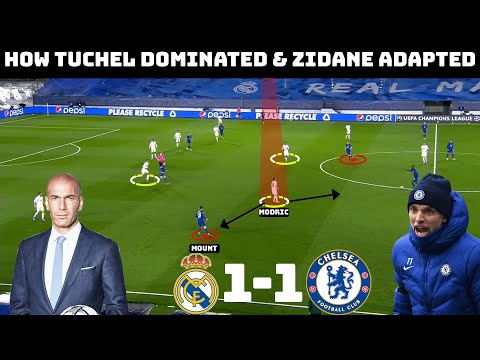 The Blues then recorded an impressive 2-0 win against Fulham the following Saturday, whereas Los Blancos recorded a similar 2-0 victory over Osasuna in the La Liga.

Thomas Tuchel will probably stick for the 3-4-3 formation with a few tweaks from the last game. Cesar Azpilicueta might get the nod over Andreas Christensen, whereas Jorginho and N’golo Kante looks will make their way back into the starting eleven.

Havertz is expected to get another start alongside Pulisic and Mason Mount in attack, while Reece James and Ben Chilwell supplement them at wing back.

On injury news, we are unsure of the fitness condition of Antonio Rudiger and Mateo Kovacic.

Antonio Rudiger picked up a minor face injury against Real Madrid late into the first leg which forced him to be ruled out against Fulham. Kovacic, on the other hand, have been out for a few games after picking up an injury in training some weeks back.

Thomas Tuchel has, however, confirmed late last week that they both have a very high chance of featuring against Real Madrid. 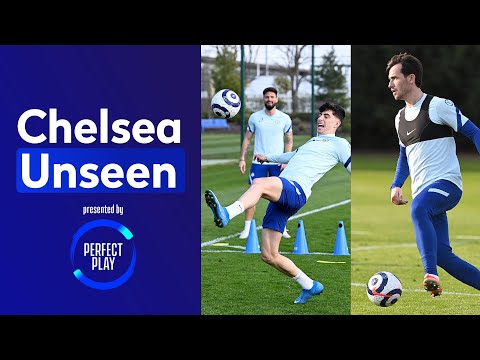 Those two asides, there are no other injury worries for Chelsea going into Real Madrid’s game.

Best of Christian Pulisic Performance with Chelsea Complied in one Video