When Fred joined the Reds from Shakhtar Donetsk for 52 million pounds in 2018 he failed to live up to expectation falling out of favour from former manager Jose Mourinho. United fans then termed him as a flop but he has Since showed his class this season with Manchester United and is slowly turned out indisplaceable from the starting 11. 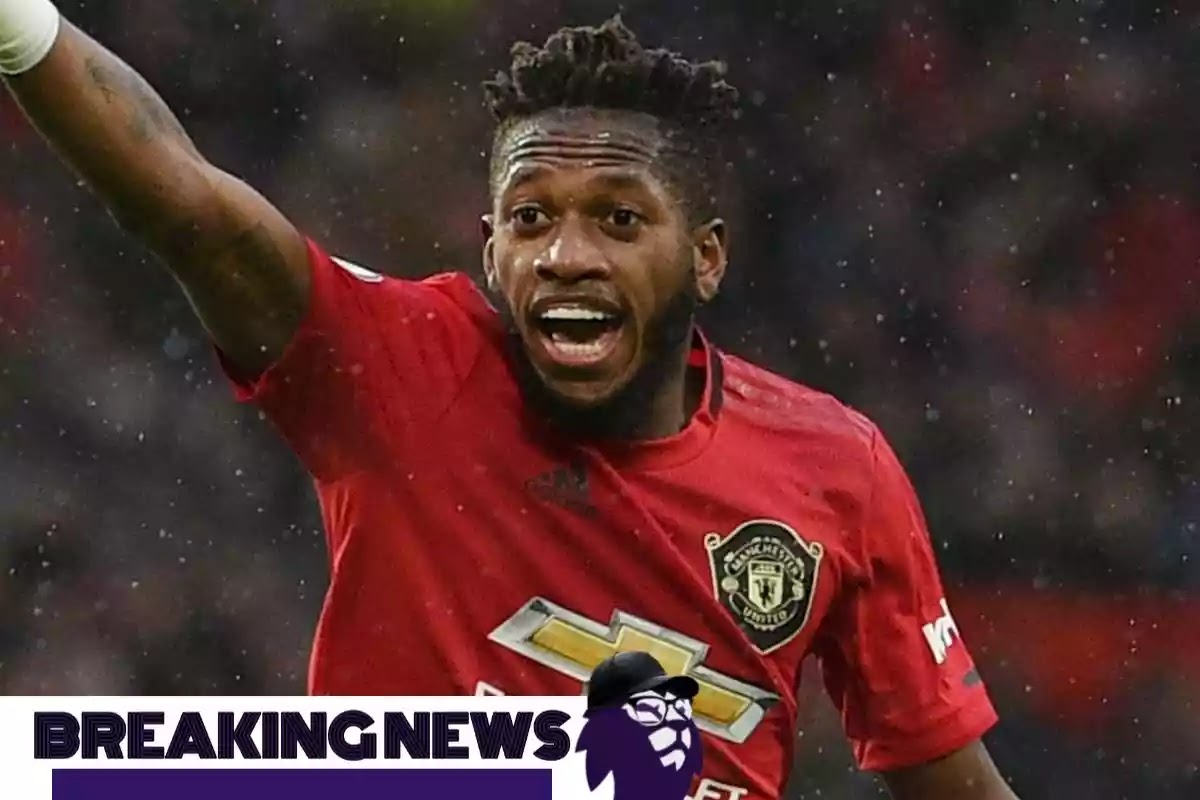 United legend dimitar Berbatov is highly impressed on how fred has been able to revive his career after utilising the chance given to him by ole Gunnar solskjaer “When Fred joined he had a difficulty getting used to the pace of the game in the Premier League”.

“It’s not easy coming from an entirely different League and adapting to the pace in the epl instantly but he has been able to understand the game here although finding it difficult when he joined”.

“Fred improvements reminds me of the Tottenham midfielder Sissoko, people underestimated him when he joined the club but look at him now he is the player of the season and everyone loves him”.

“Fred brings confidence to the attacking players in the team as they are sure that whenever they try exploiting the opposition area they will always be protected if they eventually lose the ball to the opponent”.

” I think Fred should always be on the team as he boost the confidence of the players around him”.