David Luiz has reportedly asked the Arsenal board for a two year contract extension to his contract which expires at the end of the season. According to David luiz he loves the club, the players and the fans and would want to spend more years with the club. 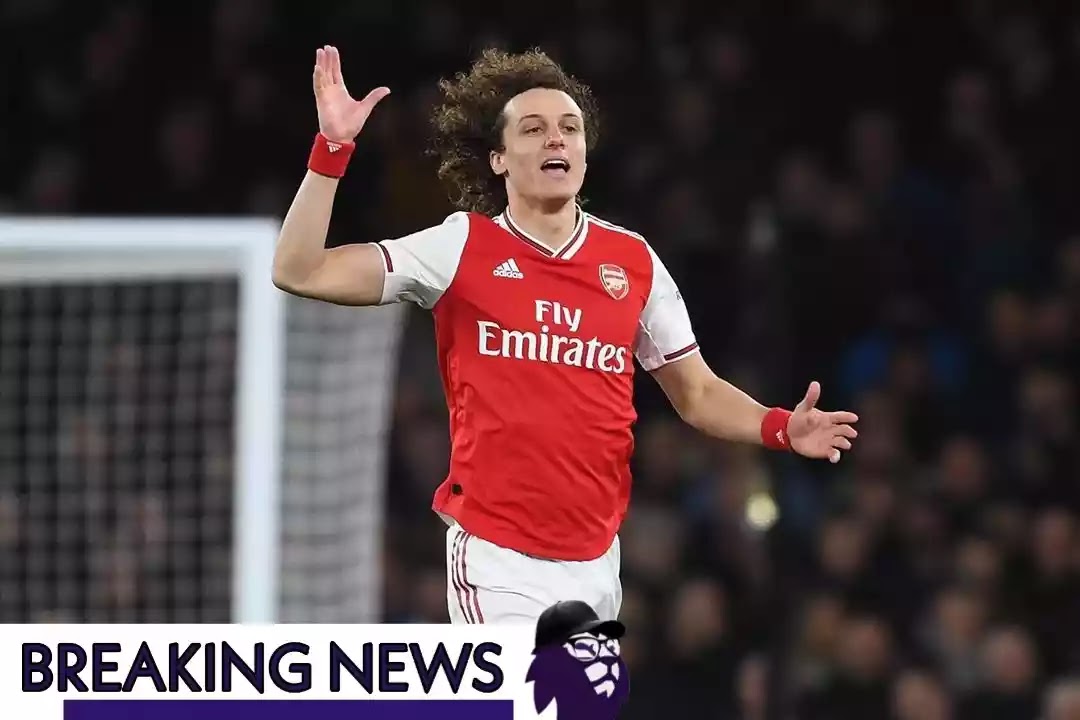 Although his time with the gunners has not really met expectation as he has been error prone creating penalties opportunities for the opponents, a recent situation in the game against Manchester city where he brought down mahrez and a penalty was awarded to Manchester city that they eventually scored that goal brought down the morale of the Arsenal player and they eventually lost the game 3-0.

The club would be looking to allow David Luiz run down his current contract with the club as they look to create space for incoming center defender William saliba who they bought last season from saint etiene and loaned back to the club.

David luiz is keen on spending more time with the club and his current manager Mikel Arteta has backed him on staying at the club as he said he has the player on his plans despite his error prone displays since he joined the club.

JUST IN  Willian on the assist list again as Arsenal makes it three, guess who scored