Real madrid’s winger Eden Hazard has been linked with a move back to Chelsea, according to reports in recent weeks.

The 30-year-old left Chelsea for Real Madrid in the summer of 2019 for a huge fee worth in excess of 130million pounds, but has performed below expectations for the Spanish giants since joining.

The Belgium International was able to start only seven games in La Liga this season due to multiple strings of injuries sustained throughout the course of the season.

It is reported that Real Madrid are willing to listen to offers for the 30-year-old, with Hazard thought to be keen on making a stunning return to Chelsea. 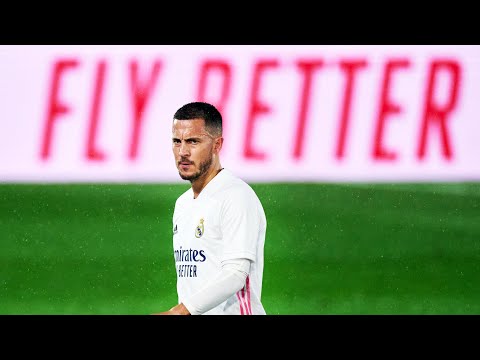 According to the Sunday World, Chelsea have been made aware of Hazard’s desire to move back to Stamford Bridge.

But it’s claimed that Hazard’s return is not considered a priority by Chelsea’s hierarchy and the club are exploring the possibility of signing a world-class striker instead.

key decision has been made as Manchester United’s defeat to Villarreal, claims ex-Red Devil

Video: Chelsea Wild Celebration in the Dressing room After Clinching the UCL

Thomas Tuchel excited about the Champions league draw for Chelsea