Chelsea have since missed the combo of both Cesc fabregas and Diego costa ever since their departure and might have have signed a better replacement for them both. 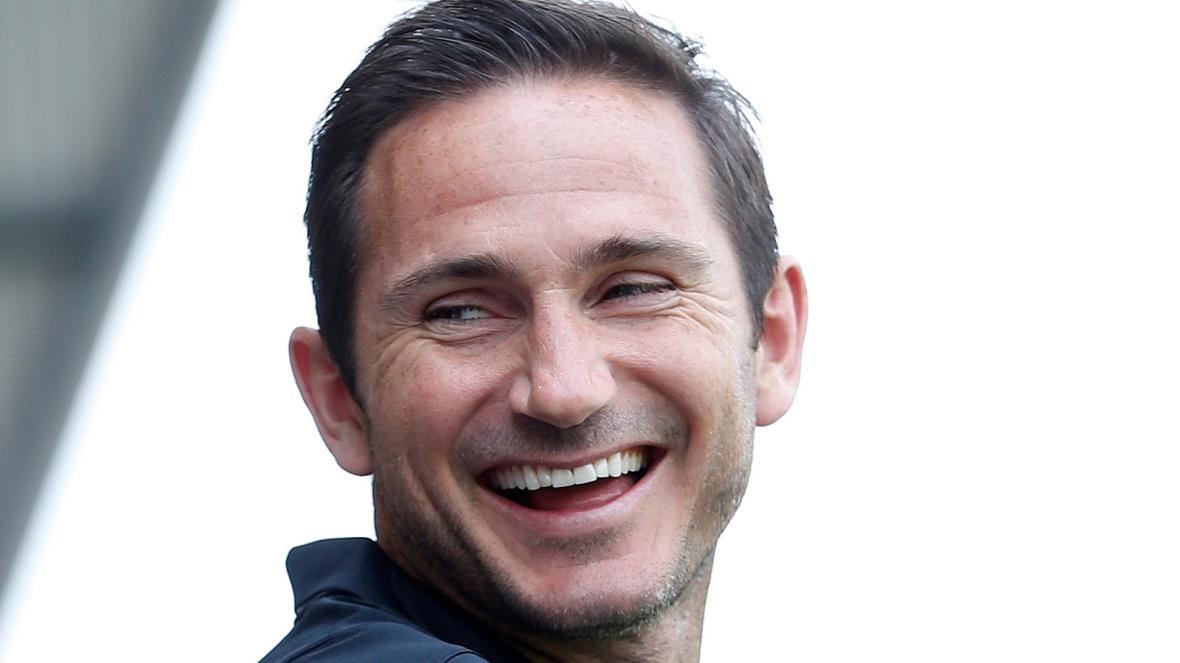 Hakim Ziyech is known for his ability to create from the right wing and combining with the left sided attacking player, a position werner plays although tagged a center forward he could also be regarded as a winger as he normally drifts down the left wing as the receives the ball from the right wing or center of play. Just like how he linked up with Youssef poulsen at Rb lepzig.

JUST IN  See Video: See how the Referee reacted to Alexander's Lacazette miss

Hakim Ziyech link up is okay with left sided attacking players is evident on how he linked up with david neres before neres got injured in the 4-4 draw with Chelsea in the champions league. The way they complement each other reminds us of how cesc fabregas and deigo costa linked up during their time at Stamford bridge before they were eventually sold, the only difference on how the latter operated compared to how ziyech and werner would combine is that fabregas operated deep from the midfield. Ziyech also has the ability to play just behind the striker but is mostly effective when played on the right wing.