Ben chilwell is one amazing England full back this is still rising. Eplfantasy takes an in-depth look on hiw he started his footballing career, his family, Amazing moments and his current contract with Leicester city. 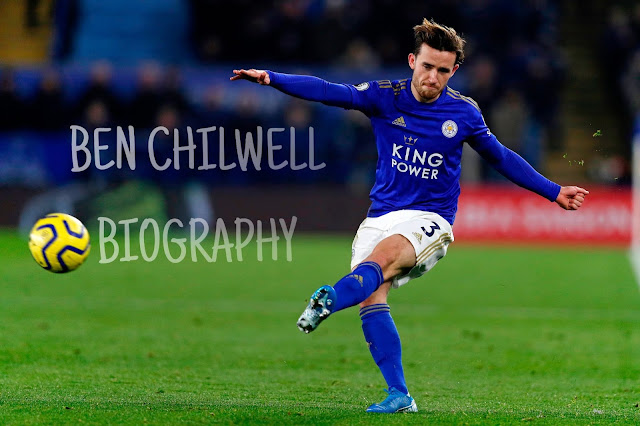 James Benjamin Chilwell was born in Milton Keynes England on 21th of December 1996, he is currently 23 at the time of writing this article, he plays as a left back and is also adaptable to a left mid-field position.

Ben chilwell started his footballing journey with Leicester city football academy where he won the Academy player of the year award towards the end of the 2014-2015 season, he made his professional debut during the pre-season under new manager Claudio Ranieri in a club league match against Hull City in a match where Leicester city lost 5-4 on penalty shootout after a 1-1 draw after extra time on 27th October 2015.

Ben chilwell joined Huddersfield town on loan from Leicester city on November 19 2015 till 3rd January 2016 where on his debut he lost 2-0 to middlesbrough.
JUST IN  Son Heung-Min Networth, Girlfriend and Journey to being a Professional footballer

After his loan spell with Huddersfield town he went back to Leicester city and made his premier league debut where he lost to everton 2-0 in the 2016-2017 season he made a total of 19 appearances across all competition including two appearances in the UEFA champions league.

His journey with the Three Lions of England 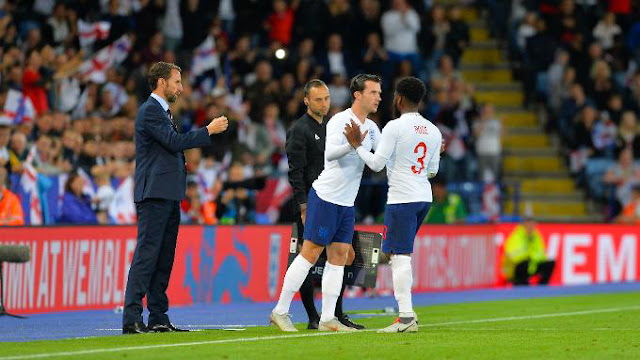 Chilwell made an international career debut on 11th September 2018 in a friendly against Switzerland in an under 21 match that ended in favor of the three lions of England, he came on as a substitute in the 79th minute of the match where he came on Danny rose, he was called up to the under 21 side together with clubside team-mate Demarai Gray in a match that was played in his clubside stadium “King power stadium”.

JUST IN  Son Heung-Min Networth, Girlfriend and Journey to being a Professional footballer

JUST IN  Ruben neves Detailed Biography How he started his career

In his international career his biggest victory was against Montegro where he had 3 assists in a match the three lions of England won 7-0 he played full 90 minutes in that match.

He was an integral part of Leicester city tittle winning campaign where he won the English premier league tittle under manager Claudio ranieri in his 2016/2017 premier league debut season.

According to transfermarkt he is currently valued at 50 million euros, Ben chilwell currently earns 65,000 euros weekly and 3,380,000 euros annually.

Ben chilwell signed a contract extension with Leicester city on 28th july 2016, which See’s him to stay in the club till 2021. Stellar football LTD is currently his agent.