We at eplfantasy take a look at matchday 19 results of the epl and analyse the winners and losers of each match. 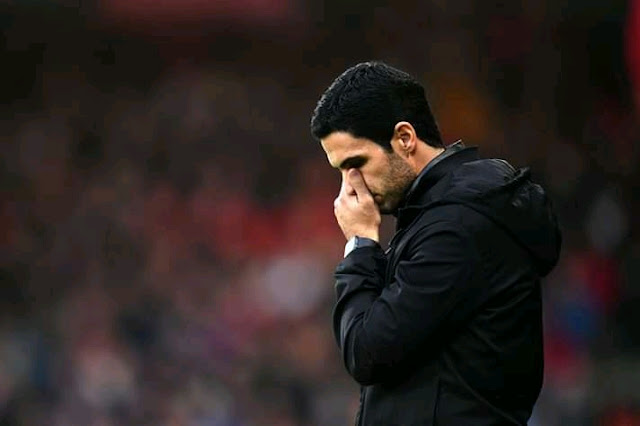 The gunners have been without a win desite changing unia Emery and replacing him with Freddie and also replacing Freddie with Arteta, the odds of the gunners has still been the same but with the January transfer market fast approaching, one manager who definitely will have a lot to do will definitely be Mikel arteta. 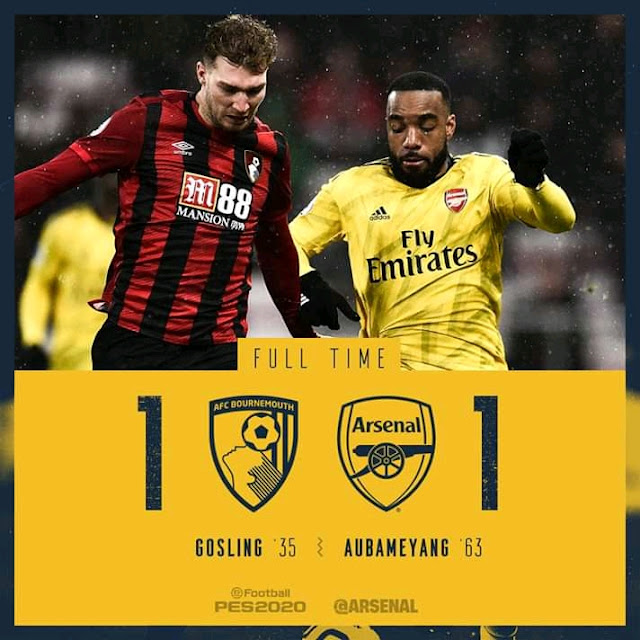 Key players of the day

The two players who actually were the key players in the match were Leno and Aubameyang. Aubameyang has been prolific for the gunners despite the poor run of form from the gunners he has been a delight to watch as he saved the gunners numerous times. Also Leno has been on blistering form for the gunners making outstanding saves despite having a terrible mistake driven defense. 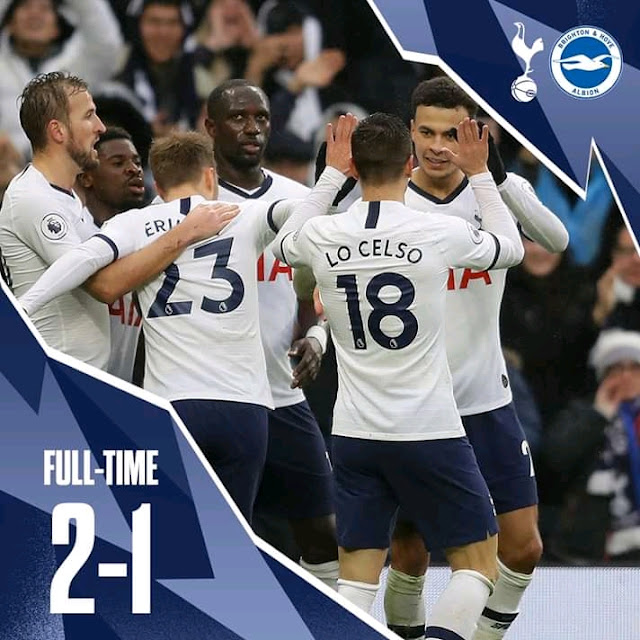 Harry Kane opened the score line for Tottenham through a brilliant pass from Harry winks before a check on the VAR confirmed the goal offside by a thin margin.

Webster then opened the scoreline for Brighton by nodding a freekick shot past Gazzaniga, Harry Kane then leveled the margin by a rebounded tap-in, dele Alli then sealed up the day with a stunner assisted by serge aurier that was created by Christian eriksen.

Key players of the day between Tottenham vs Brighton

Gazzaniga was definitely a beast behind the goal post today as he made a series of unrealistic saves.

Harry Kane was a nightmare for the defenders as he gave them a whole lot of headache he even scored two gaolg of which one was eventually ruled out for off-side. 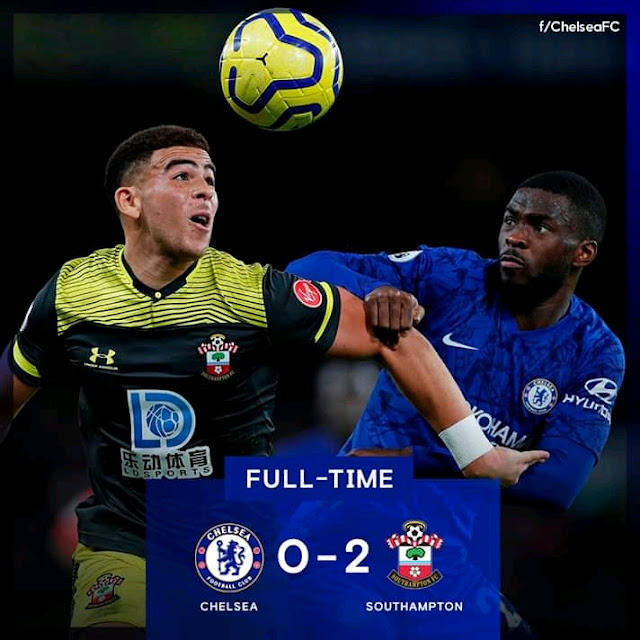 Michael obafemi opened the scoreline for the saints after taking the ball round Kurt zouma before landing it straight into the net.

JUST IN  Premier League Records That just Might Remain Unbroken

Armstrong gave a lovely assist to Redmond which he flicked over kepa. It was a truly devastating day for Chelsea as manager Frank lampard used the formation and tactics he used against Tottenham which did not turn to work out as expected. This lose made it the first time since 2011 that Chelsea will lose a league game at home back to back