When lampard was signed as Chelsea manager at the beginning of the season with key players like Eden hazard, David luiz and Gary cahill leaving the team also with a transfer ban at hand, it was definitely a mystery how a young manager with little coaching experience like Frank lampard was going to fare with the pace of the epl, with most fans writing Chelsea off to maybe even relegate. 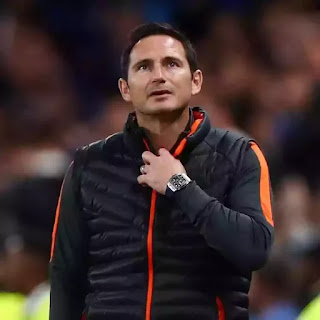 But with frank Lampard having faith on the youth and loan players probably written off by most Chelsea fans he was able to impress in his first season at chelsea leading them to a third position on the table above the likes of Manchester United, Tottenham Hotspur, and Arsenal.

We take a look players who may once again impress under frank Lampard if given the chance as they have impressed in their loan clubs. 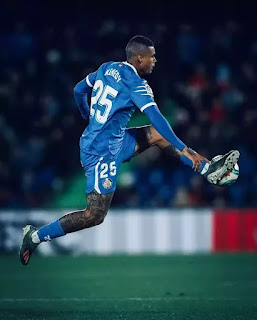 Kenedy joined Chelsea from fluminese on the 2015 summer window. a very versatile player who can play on both side of the wing and also operate as a centre-forward.

During Mourinho reign at the Stanford brigde he was deployed most times as a left back where he scored the fastest goal of the 2015/2016 season against Norwich city in 39 seconds.

RELATED: Emerson unsure over his Chelsea future after Club talks with Tagliafico surfaces

During his spell at Chelsea he has been sent out on loan to clubs like watford, Newcastle united and currently Getafe where he has been impressive so far and would be an option if recalled back as willian and pedro contracts are almost up. 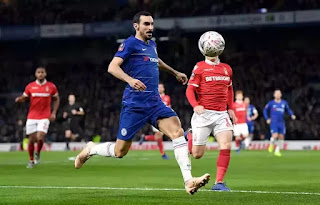 joined Chelsea from Torino the fast-paced versatile defender has the ability to play effectively on both the right wing back right back and also left-back position. His ability to quickly transition his attacking and defensive ability is one thing has been missing this season as Reece james is still very young and prefers attacking but often fails in tracking back to defend his goal, while Cesar Azipiculeta is getting old and could easily be taken advantage of by the opposing team while attacking.

JUST IN  Video: Chelsea fans will love this as new signing Werner leaves de Gea stood like a statue with a fine finish for Germany

He is currently on loan to As Roma but as been injured for most part of the season. 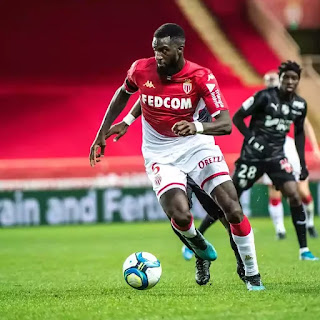 Joined Chelsea from Monaco in a five year contract in the 2017 summer transfer window.

The Frenchman proved his qualities in the French ligue 1 where they won the league despite Psg dominance previous seasons and he was an important part of the team that shock Psg dominance. After moving to Chelsea he found it hard in displacing fellow countryman Ngolo kante who was deep in his prime, so the following season he was loaned out to Ac milan when the then incoming manager Maurizo sarri deemed him surplus to requirement after bringing Jorginhio along with him from Napoli.

RELATED: Best Defensive midfielders to Ever play in the epl

Life in italy was difficult at first but he became a regular in the Ac milan team that eventually finished fifth that season, he his often known as that strong player that can good on tackles and also has an imposing figure and has the ability to quickly free himself from tight one ine one encounters.

His last match for Ac milan before returning to Chelsea didn’t go as planned has he received racist chants from the crowd int the game against Lazio. 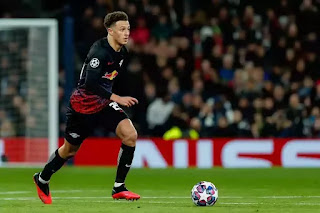 His ability to play deep in midfield and also as a centre back is something chelsea will greatly benefit from as they are currently facing defensive crisis with their current set of defenders at their disposal. He has been impressive so far on his loan spell at Rb lepzig this season.

He joined Chelsea from Exeter city in 2017 and became the 8th youngest player to ever debut for Chelsea but with Frank lampard faith in young players he is guaranteed to develop better in the team after showing brilliance in the backline of Rb lepzig this season. 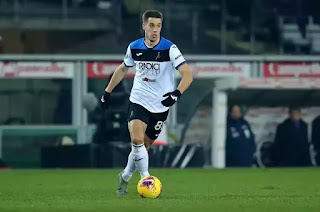 The Croatian midfielder joined Chelsea from Hayduk split on july 2019 as a 19 year old. Although in his first season under then manager Jose Mourinho he wasn’t given the chance to prove himself and was quickly loaned out to Spanish side Elche where he proved himself as a classy creative central midfielder.

But plenty of stars in the midfield of his parent club saw him join French league side Monaco in 2015, where he still proved himself as world class as he scored seven goals in 29 appearances. The next season he joined Ac milan on loan where he quickly became a mainstay in the midfield scoring 6 goals in 27 appearances for the Italian team.

The following season he joined Spartak Moscow and has he always has been in his previous clubs he dominated the midfield as became a main figure and fan favorite for the Russian club. Then he joined Atalanta helping them to their first ever Ucl qualification and also helping them cruise oast the round of 16 with ease.

Although he extended his current contract with Chelsea to 2022 and remains open to the probability of playing for Chelsea. 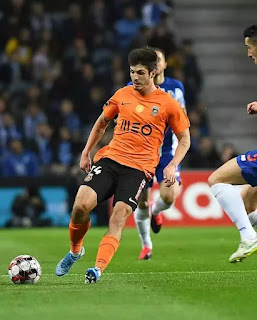 The Brazilian Forward regarded an hot cake before he joined Chelsea due to the fact most big clubs around the world were seriously battling for his signature but he eventually chose Chelsea.

RELATED: Chelsea could have just signed their own Bruno fernandez

Life at chelsea didn’t really go well with the young hot prospect as he has been loaned hot to several clubs such as Vitesse in holland, Frankfurt in Germany, Malaga in Spain, fulham during their time in the championship, cheive in italy and currently Rio aves in Portugal.

Due to the Scanty quality if forwards Chelsea have at the moment the probability for him playing for the blues is actually likely to happen as Lampard might be able to give him the chance to prove himself. 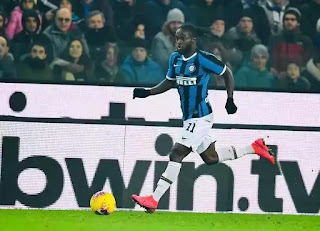 The Nigerian Wing player made himself prominent in Chelsea during his time under Antoino Conte where he mad the right wingback his and won the epl title with Chelsea but after Conte spell as Chelsea coach his career went really downhill as sarri preferred a back four formation which of course could not accommodate Victor moses.

Currently on loan to inter milan to reunite with his former boss conte it remains a fact Lampard might make him part of his team next season as he occasionally plays with wingbacks and Reece james not really able to play as a wingback.

Don't you want your friends to see this 🤷