Who wouldn’t expect the second leg tie between chelsea and Manchester City to be a juicy one if these Real madrid super stars are unlikely to start the match.

It would mean many of spaces to explore for chelsea as they would aim to take advantage of the first half and possibly win the game before half time.

The Real Madrid superstar who just recovered from a long term Injury and played a part in the first leg against Chelsea night not start in the second leg but would certainly be available in the squad list.

Despite the media hype on about Sergio ramos starting the game we are likely to see a Deer millitao and Nacho backline in the first half.

The Brazilian sensational winger would not start the first half due to his inexperience in such competition asensio is more likely to start. 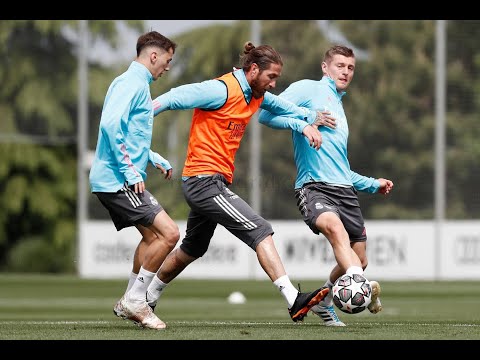