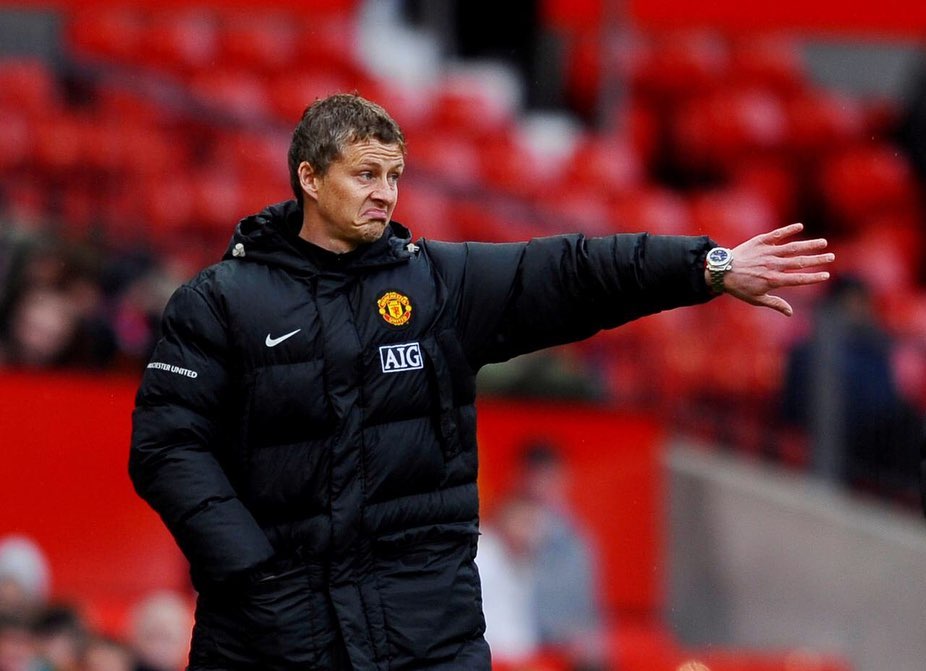 Since the retirement of Sir Alex Ferguson Manchester United has gone on to appoint the like of David Moyes, Jose Mourinho, Ole gunner solkjær and Louis Van Gaal on a managerial position, with the hope of replacing Sir Alex, but have since not been able to replace the managerial maestro in Ferguson.

There are many aspects of the present Manchester United squad that need fixing, which we at Eplfantasy will take a look at on this article and also we will say our views on players we think should be sold in the transfer window.

The midfield of Manchester United has suffered levels of inconsistency as the players have been playing below the expectations of what the club expect from them, The midfield completely need overhauling but some players have been showing slight improvement players like Scott Mc Tomminay, Fred and Mata but nevertheless the midfield still needs few quality players such as; 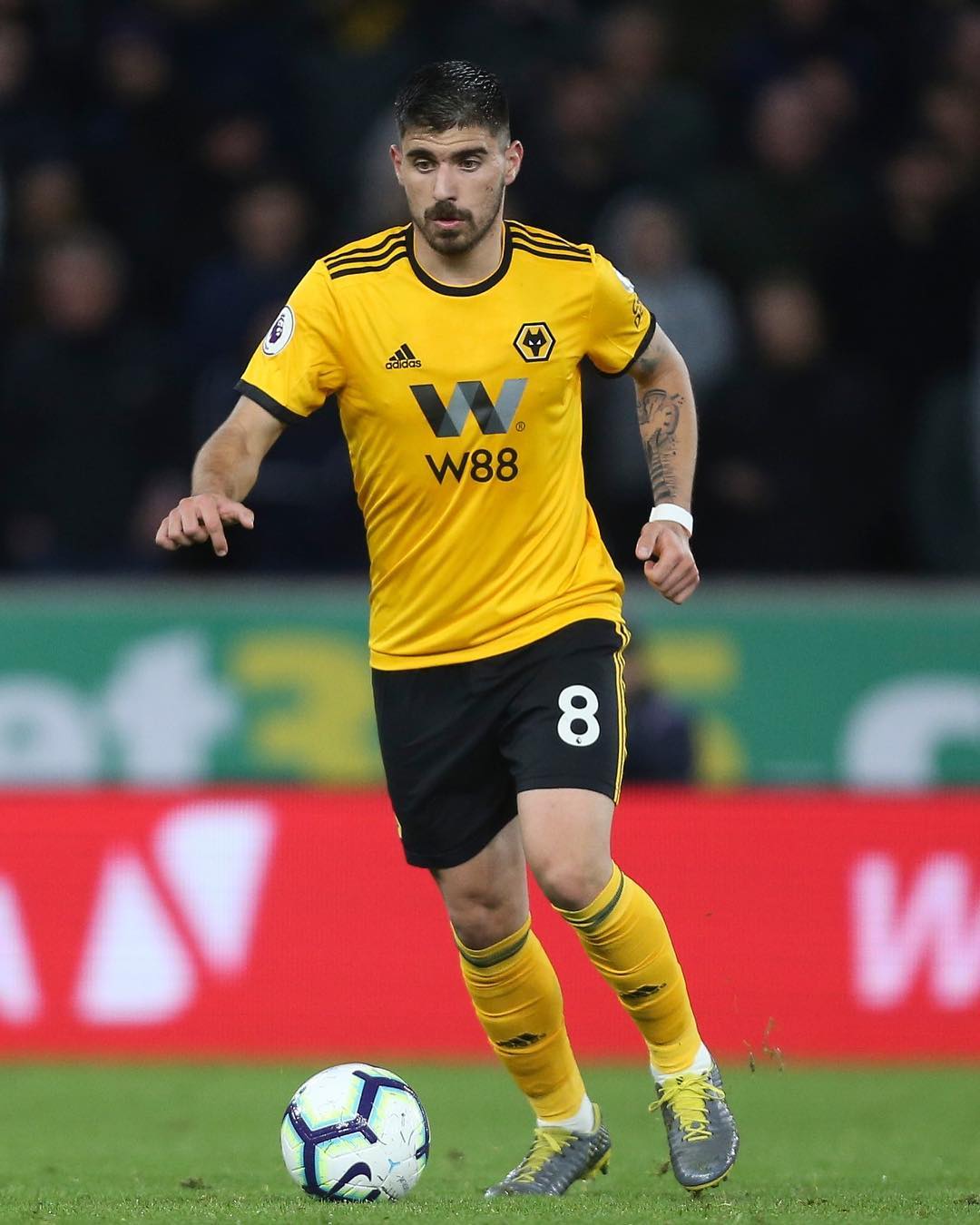 Ruben neves: With the Portuguese defensive midfielder rated above 50 million Euro’s he is key to the success of Nuno espirito Wolverhampton Wanderers side with his ability to take on players, give accurate passes and contribute going forward he will no doubt be the player Manchester United will need in their pursuit for long term success and regaining their past glory days. Ruben neves is also has the ability of winning tackles and covering for the center defenders. 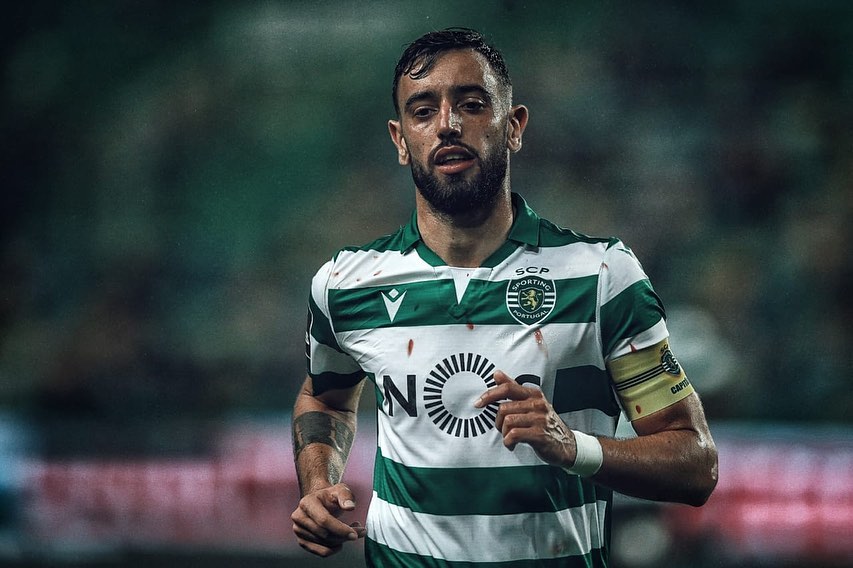 Bruno Fernandes: The sporting cp attacking midfielder has been on a good run of form since the beginning of last season where he registered 32 goals and 18 assists in 53 games last season and this season he isn’t looking to relent on his blistering run of form he has already registered 13 goals and 13 assists in 24 games this season. Despite him being a midfielder he has a good eye for goals something Manchester United are in dere need of this season after selling romelu lukaku to inter last summer, and most of their goals scored this season has been through penalties.

James Madison: James has been on a superb run of form this season for Leicester city and his creativity in giving the right passes is one of the reason why Leicester city are 3rd on the premier league table few points below pep guardiola Manchester city side. With the trio of Bruno Fernandes, james Madison and Ruben neves creativity goals scoring and defensive ability is guaranteed.
JUST IN  3 top flight teams push to hand cash for Arsenal left back 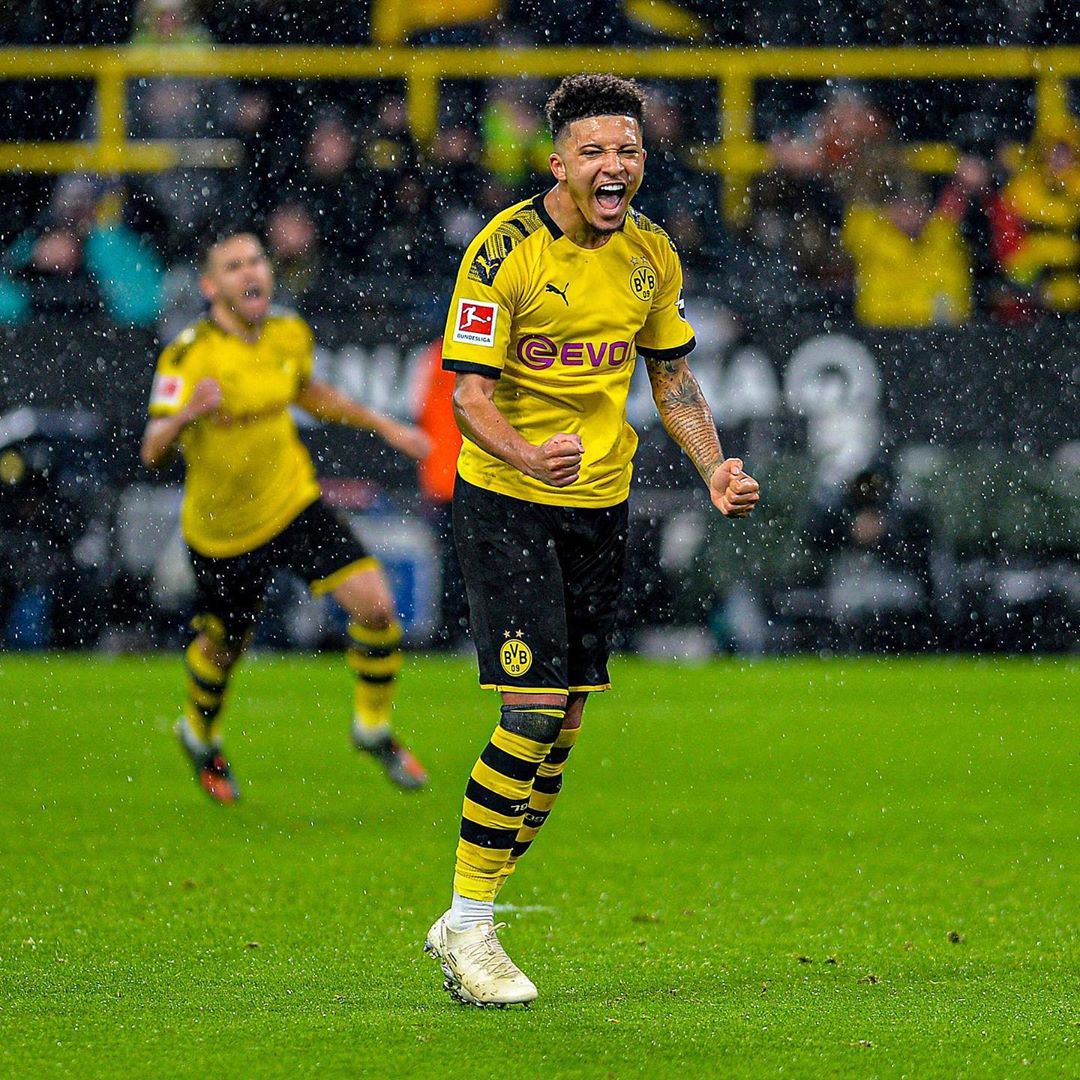 Jadon Sancho: Ever since his move to Borussia Dortmund from Manchester city jadon Sancho has been key to the recent success of Dortmund which saw him as the highest assist provider in the bundesliga last season and this season jadon sancho is not relenting as he was the first person to reach double digit on both goals and assist this season, and he was key to the title challenge of last season which they later lost out due to defensive issues.

JUST IN  It's Official: Manchester United Lineup Vs Tottenham is out

Chris Smalling, Phil Jones and Ashley young: the trio have been catastrophic in defense at their time of been together. The sale of chris smalling and Ashley young are likely as Ashley young has reportedly gone for a medical on a move to inter milan and chris smalling having established himself as a regular in the As roma defense and As roma will be looking to trigger his buy-out clause at the end of the season. As of now no club have asked for the signature of Phil Jones.

Jesse lingard and Matic: man united will looking to off-load the duo of jesse lingard and matic, with the duo on high wages and performing below expectation, especially jesse lingard who went a whole season without a goal or assist in the epl for a whole calender year.