With Arteta already showing devastated Arsenal fans glimpse of hope after a poor run of form, they went through this season under mangers Unia emery and Freddie, it is already evident that Mikel arteta is the man to lead the gunner to sucess in years to come, After arsenal fans saw flashes of what is to come in the match against Manchester United where they eventually won 2-0 with goals from Nicholas Pepe and Sokratis plus a convincing display. 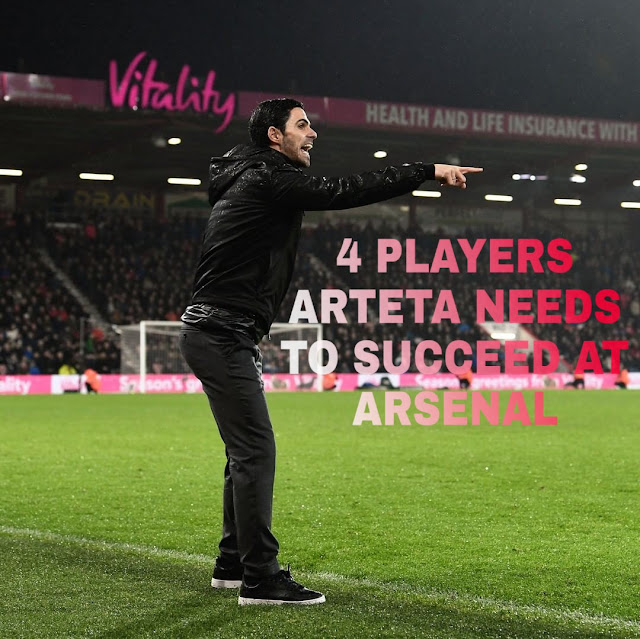 Although Mikel’s first two matches managing the gunners as been awesome but the fact should not be ruled out that major area’s of the current Arsenal team have to be strengthened with the January transfer window already open not many quality player would be available, But we at eplfantasy take a look at options Arteta should add to his squad to ensure his sucess with Arsenal.

The defense line primarily composed of David luiz, sokratis and mustafi has been calaminious but thanks to the brilliance of Bernd leno who has been excellent providing spectacular saves.

Options Mikel arteta should consider adding to the Arsenal backline. 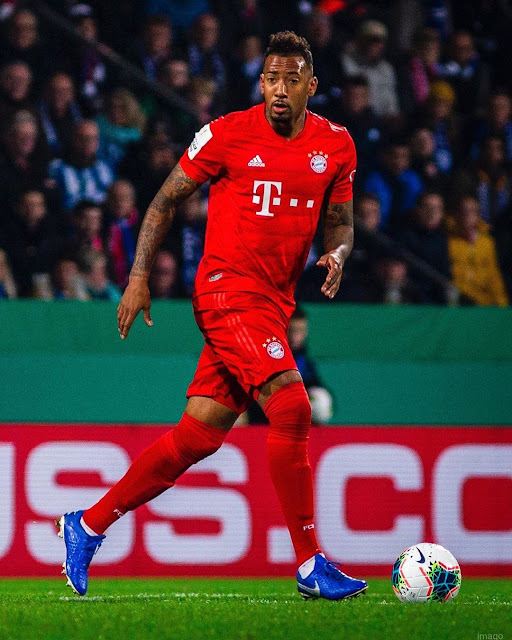 He might be 31 years old but he is definitely the man to put the arsenal backline into shape, due to his experience and physical abilities Which includes his ariel strength which is one of his main attributes the arsenal defense are currently lacking.

JUST IN  Personal terms agreed: A second Arsenal fringe player looks set to complete a move to Serie A
He has currently played 17 matches for Fc bayern Munich with a total of 1048 minutes on the pitch, He will be easy to get due to the fact that the Bayern board are willing to let him go at a meger sum of 12 million euros for the experienced German international. Although a short term solution for the gunners we at eplfantasy believe he is up to the task as he is experienced and with saliba coming in next summer he (boateng) will be able to transfer his wealth of experience to the young defender.
Merih Demiral 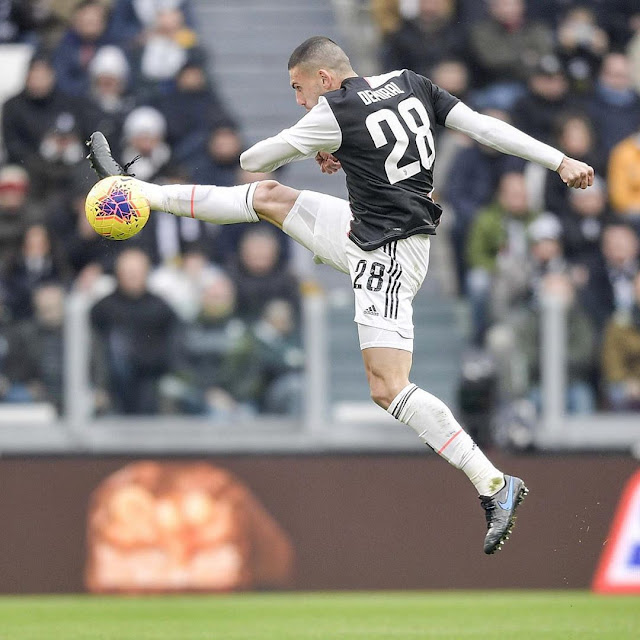 The 21 year old defender Merih Demiral has been a revelation to the Juventus defense this season after the drastic injury to Juventus veteran defender Chellini During the opening game of the season, and also the disappointing form of De ligt who was always prone to errors that often lead to goals as we saw in the Juventus vs Napoli match. Demiral has been up to the task of replacing chellini effectively his ariel strenght has also been a plus as Juventus in the past has always relied on the brilliance of Bonucci, winning every ariel contest that came his way he has recorded 17 appearance this season.

JUST IN  Chelsea transfer news: French Giants open talks to price off Arsenal transfer target
We at eplfantasy see him (Demiral) and Saliba as the perfect defensive duo that will definitely take the epl by storm.

Ozil and the unstable mid-field crisis

Arsenal’s mid-field has been nothing to write home about as they have been inconsistent all through the season, The brilliance Mesut ozil once showed when he first came to arsenal has been history as the Germany international was unable to nail a place in the first team at the beginning of the season with Former manager Unai Emery keeping him on the bench for lack of consistency.

Granit Xhaka has also been shambles this season making unnecessary tackles that lead to gifting the opposition goals, which saw the Arsenal fans having a feud with him, that saw him losing his captain armband to Aubameyang. 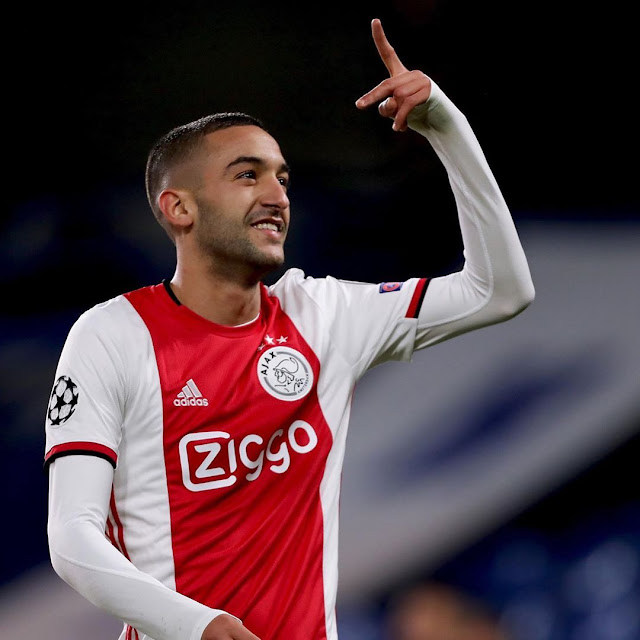 The 26 year old Morocco international and Ajax Amsterdam superstar has been prolific in assists and goals this season seeing him rack a total of 10 goal and 16 assists in 30 appearances this season. We see him as the ideal person capable of igniting the Aubameyang, Lacazette and Pepe attack with Mesut ozil has been failing to do, it is also a plus that he his capable of tracking back to help deeper which ozil has nit been able to do. 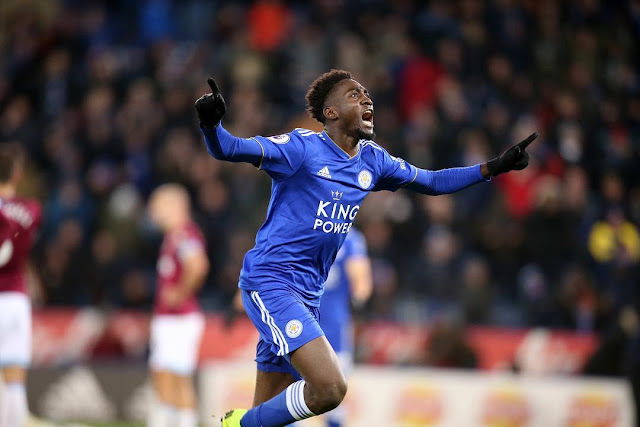 The Nigerian international has been excellent this season for Leicester city, helping in defense, winning balls and impressive winning duels. Last season he was named the player with the most tackles and this year he is not relenting to show his quality, his form this season has been key to seeing Leicester city going second in the league table this season. we see him as the prefect defensive midfielder to partner with Lucas Torierra.

If the arsenal board are willing to splash the cash and get the aboved mentioned players, Arsenal will be back competing in the Champions league in no time.

1 thought on “4 Players Arteta Needs To Succeed At Arsenal”